Mr Michael Wearne is a UK trained eye surgeon who was appointed as a Consultant Ophthalmologist in March 2000 by East Sussex Healthcare NHS Trust. He initially trained as an Optometrist, gaining a First Class Honours degree in Ophthalmic Optics, prior to studying Medicine at Birmingham University. Having qualified as a doctor he worked and studied at Cheltenham General Hospital and the highly rated Western Eye Hospital, St Mary's, London, becoming a Fellow of the Royal College of Ophthalmologists, London in 1995. Mr Wearne was fortunate to spend all 5yrs of his higher surgical training at the world famous Moorfields Eye Hospital, London. He finished at Moorfields by completing a 12 month Fellowship in Oculoplastic surgery, and therefore has a special interest and expertise in conditions affecting the orbit (eye socket), eyelids and tear ducts.

Training the next generation of doctors has been a priority and Mr Wearne has a Certificate in Medical Education. For many years he has had an active teaching role in the Royal College of Ophthalmologists, London. Since 2005 he has been a Microsurgical Skills Tutor, regularly training junior surgeons in the principles of operating using delicate instruments, fine sutures and microscopes. He runs a hugely successful international Optics Course for doctors specialising in Ophthalmology and is also an Examiner for the Royal College of Ophthalmologists.

Working and training in prestigious eye units allowed Mr Wearne to be actively involved in various research projects and he has kept up clinically based studies since becoming a substantive Consultant. He regularly attends and participates in National and International Ophthalmology meetings. He has presented widely and has numerous publications in peer review eye journals. 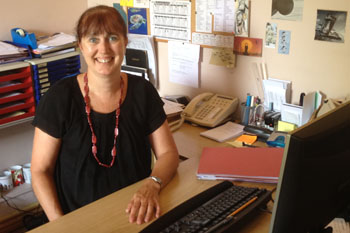 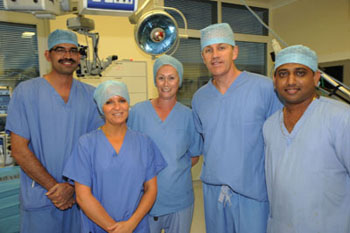 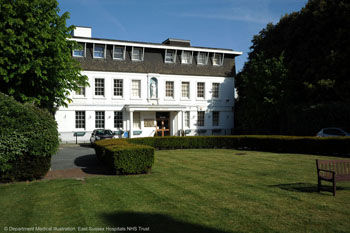 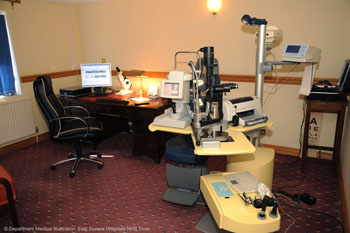